Beast Saga is the first season of Beast Saga. It was first broadcasted in Japan in 2013.

Beast Saga takes place on a distant planet in our galaxy called Beast, where three beast tribes, the Sea Tribe, the Land Tribe and the Sky Tribe fight for their honor. Each of the tribes protect an infinite elemental power source called Godlot.

In 2012 Takaratomy revived the concept of Beastformers, which was a side line of the successful Transformers franchise in the 80s. In September 2012 it was announced that an anime series was in production. The official site of Beast Saga launched in late December. The first season aired until late September and was replaced by Ace of Diamond. In late October 2013 a second season was announced, but only a DVD release was mentioned. But as of February 2014 no more DVDs were scheduled. In May 2014 Beast Saga aired in Korea. Also the fourteen lost episodes were aired. On August 22, 2014 the lost episodes were streamed on Docomo Animestore as well as all other. In Summer 2015 Beast Saga was finally released in English on Toonami Asia, a major broadcaster in some Asian countries such as the Philippines. Among the voice actors was Erin Fitzgerald, a Canadian voice actress, which suggests that Beast Saga was dubbed in Canada, while not airing there.

Beast Saga has aired for twenty-six episodes. However only nineteen were broadcasted on Japanese television. Main article: List of Beast Saga episodes 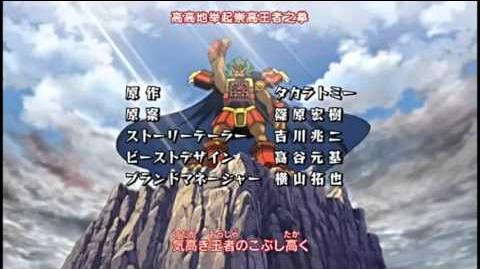 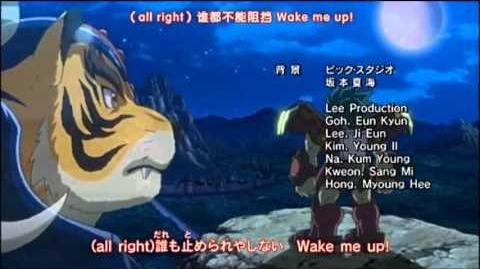 Retrieved from "https://beastsaga.fandom.com/wiki/Beast_Saga_(season)?oldid=8576"
Community content is available under CC-BY-SA unless otherwise noted.